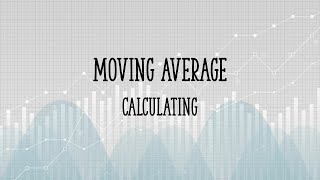 Beyond the Data: A Primer on Filters

Physics is often described among the hard sciences, because of its "perceived methodological rigor, exactitude, and objectivity." In fact, in might be argued that many people perceive science as something that, once "discovered" or "tested" is fairly rigid, and the underlying assumption is that science is impersonal, and that nature speaks for itself through the clear-cut evidence it presents to researchers. The reality, however, is not the ideal picture painted above. The Am

5 Ways to Teach Force and Motion

NSF Awards $573K for Research on LiDAR with Physics Toolbox

Teaching with Sensors in the Time of COVID-19

Breaking Your Device with a Strong Magnet

Supporting Conceptual Understandings of Fields: A Review of the Research

Stepping into a New Dimension: Using Quaternions to See the Invisible